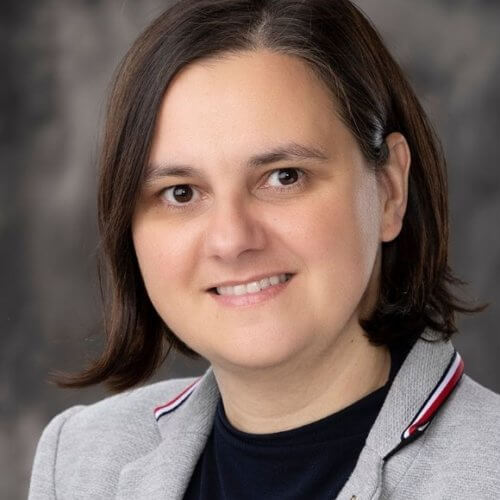 Dr. Monica Serban is the President and Co-founder of Maana Discoveries. Monica has close to 5 years of biotech and medical device industry experience. After completing her postdoctoral training in Biomedical Engineering at Tufts University, she joined Tengion, a development-stage regenerative medicine company. Subsequently, she gained substantial medical device expertise through joining Allergan Medical, where as Senior Scientist, she was part of the company’s product development/innovation team and involved in products’ lifecycles from feasibility to design transfer and commercial launch. At Allergan, she received substantial training in front end innovation, project management and leadership. In 2014, she was the recipient of Allergan’s Award for Excellence for her contributions to the successful launch of SERI® Surgical Scaffold, the first-ever silk-based medical device on the market. In 2015, Monica joined the University of Montana, where she is currently an Associate Professor in the Biomedical and Pharmaceutical Sciences Department. Her academic research was featured on local news and selected for a press release by the American Chemical Society in September 2020. She has authored over 20 publications, wrote 3 book chapters and has 15 patents/patent applications. Monica holds a PhD in Medicinal Chemistry for the University of Utah, and an MS in Organic Chemistry and BS in Chemistry-Physics from Babes-Bolyai University in Romania. 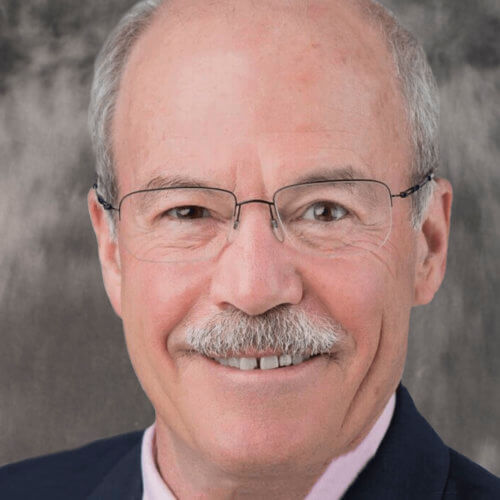 Glenn D. Prestwich is Vice President and Co-founder of Maana Discoveries. He is currently the President’s Distinguished Professor at Washington State University, based at the WSU Health Sciences Spokane campus, founding director of WSU’s Entrepreneurial Faculty Ambassador program, and most recently founder and President of a new life sciences innovation hub, Spinout Space in Spokane, sp3nw. In September 2020, he was appointed as Science Innovation Advisor to HTL Biotechnology. He is Presidential Professor of Medicinal Chemistry (Emeritus) and Presidential Special Assistant for Faculty Entrepreneurism (Emeritus) at the University of Utah, where he created and led the Entrepreneurial Faculty Scholars program. He serves as the Chief Science Officer of the preclinical company GlycoMira Therapeutics. His research includes phospholipids in cell signaling, synthetic matrices for regenerative medicine, and anti-inflammatory glycosaminoglycans. He co-founded ten companies, including Echelon Biosciences, Glycosan BioSystems, Sentrx Animal Care, GlycoMira Therapeutics, Deuteria Biomaterials, Clear Solutions
Biomedical and Matrix Diagnostics Biosystems, and he advises several startups including
Shasqi, Valitor, Modern Meadow, and others. He is a 2018 Fellow of the AAAS, a 2013
Fellow of the National Academy of Inventors, recipient of the 2006 Utah Governor’s
Medal for Science and Technology, the 2008 Volwiler Research Award of the AACP, the
2010 University of Utah Distinguished Scholarly and Creative Research Award, and the
2014 U of Utah Distinguished Innovation and Impact Award. During his 42 years as a
faculty member, he has over 665 publications (H-index 94) and over 48 issued patents
and has trained over 125 postgraduate scientists. He is a pilot for Angel Flight West and a
passionate advocate for chamber music. Glenn completed his postdoctoral training at Cornell University, and holds a PhD from Stanford University and a B.S. from California Institute of Technology, all in chemistry. 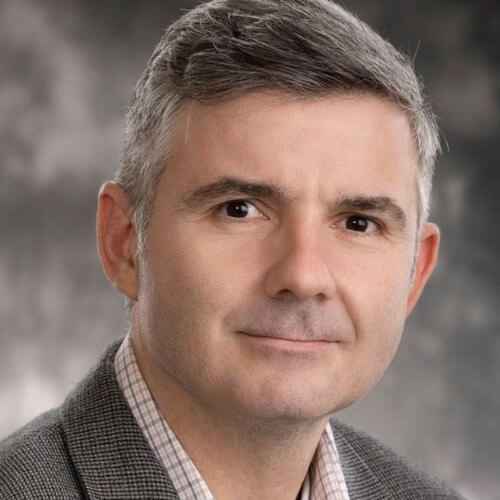 Director of Laboratory Operations and Co-founder

Bogdan (Bobby) Serban is Director of Laboratory Operations and Co-founder of Maana Discoveries. Having worked for companies like Sentrx Animal Care, AMRI, Organogenesis and UniQure, Bobby has over 8 years of quality assurance/quality control experience in the biotech and pharmaceutical industries, having been involved in Quality System compliance, development of Raw Material Programs, risk assessments for new products, audit plans, and management of supply chain logistics for vendors. Bobby holds an MS in Biochemistry from University of Lincoln-Nebraska, and an MS in Analytical Chemistry and BS in Chemistry-Physics from Babes-Bolyai University in Romania.