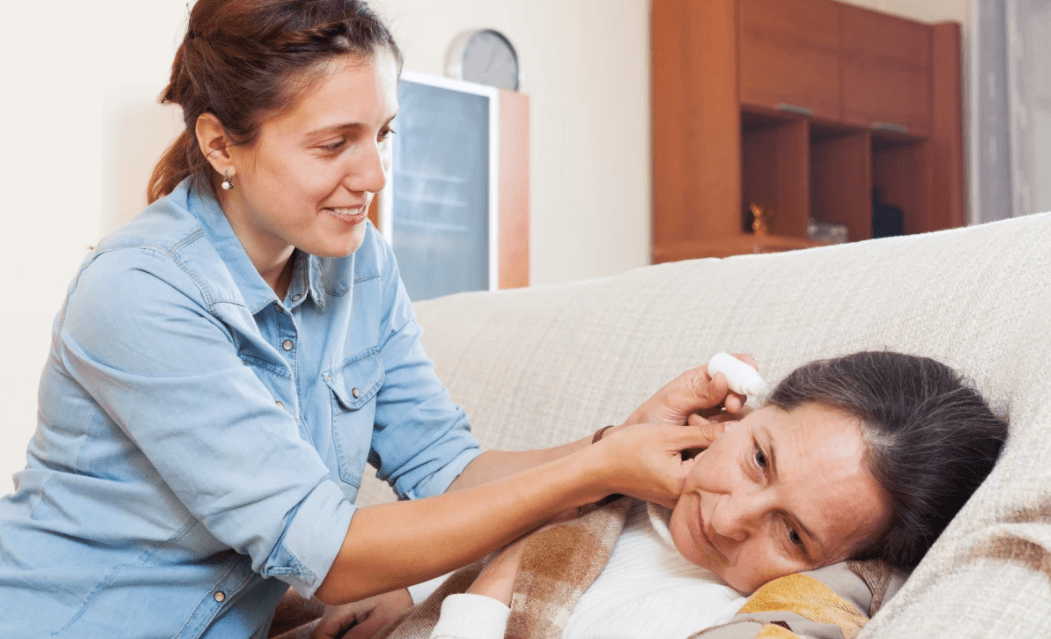 Outer ear infections can get serious if left untreated, which is exactly what may happen in places lacking infrastructure. A new medication could help, though, as it’s applied in just one dose, and it doesn’t need to be refrigerated.

Currently, bacterial infections of the outer ear are treated either with antibiotic drops that the patient self-administers every day for one to two weeks, or with a single clinical dose of a sustained-release antibiotic. The latter is certainly more convenient – plus it doesn’t rely on patients remembering to give themselves a daily dose – but it also requires refrigeration. This means that it often isn’t available in remote regions or developing nations.

Led by Assoc. Prof. Monica Serban, scientists at the University of Montana set out to develop a single-dose alternative that could be kept at room temperature.

They started by combining a compound known as activated tetraethyl orthosilicate with large molecular weight polymers and an antibiotic called ciprofloxacin – the latter doesn’t need to be refrigerated. The resulting mixture stays in a liquid state when in a syringe, but forms into a hydrogel when injected into the ear canal. That gel stays in place for several days, gradually diffusing the ciprofloxacin.

In lab tests, the hydrogel remained stable at temperatures ranging from 39.2 to 104 ºF (4 to 40 ºC), and killed cultured bacteria such as Pseudomonas aeruginosa and Staphylococcus aureus. Importantly, because of the sustained-release factor, it was able to do so utilizing about one one-hundredth the amount of antibiotics used in most commercial ear drops.

Additionally, when the gel was injected into the ears of mice, it lasted 10 days before dispersing, and appeared to affect the animals’ hearing no more than standard ear medications. What’s more, it also didn’t harm or irritate a model of human skin.

A paper on the research was recently published in the journal ACS Biomaterials Science & Engineering.