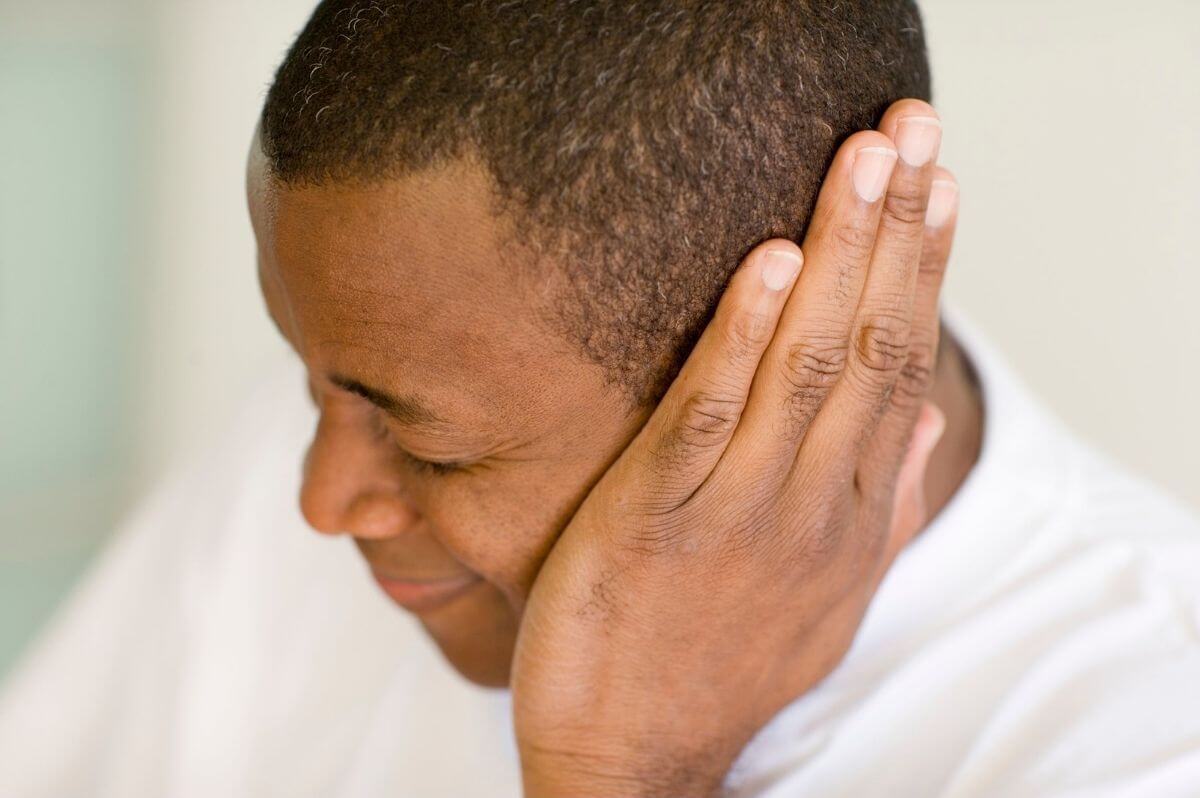 A thixotropic hydrogel, or thixogel, the product is briefly liquefied when applied to the outer-ear canal, using a prefilled syringe or tube with applicator, then quickly returns to a gel, which remains in place.

Current treatments for outer-ear infection require either seven to 14 days of topical antibiotic drops more than once daily or a recently approved, single-dose ciprofloxacin-based medication that needs to be kept refrigerated.

“While our current study was focused on assessing the suitability of this thixotropic drug-delivery system for otitis externa treatment, this material is expected to be readily transferable to other pathologies benefitting from in situ deployment of drugs, especially in developing countries,” Dr. Monica A. Serban of the University of Montana, in Missoula, and colleagues write in ACS Biomaterials Science and Engineering.

One formulation used hyaluronan, the other silk fibroin. These formulations were loaded with imipenem and ciprofloxacin and were found not to significantly affect the antibiotics’ potency.

Immediately after application to mouse ears, there was a “slight, but significant” impairment of hearing, which was not much different from the effect of saline eardrops and disappeared over time.

“The system maintains thixotropic properties over several stress/no stress cycles, shows negligible swelling and temperature dependence, and does not impact the minimum inhibitory concentration or bactericidal effects of relevant antibiotics,” the researchers report. “Moreover, thixogels are biocompatible and are well tolerated in the ear.”

However, problems with topical therapy have involved delivering the medication adequately and uniformly to the site being treated and ensuring adequate contact for enough time for the medication to be effective, he continued.

Dr. Denneny called this “a well-designed study” and said this type of delivery system “not only could have application to otitis externa, but also several other areas of significant interest in the head and neck.”

“It would seem to have the potential to be paired with multiple types of medications” for treating such conditions as chronic sinus disease and delivering medications to the inner ear that could help treat hearing loss, dizziness, and tinnitus, said Dr. Denneny, who was not involved in the research.

The study was funded by a grant from the National Institute on Deafness and Other Communication Disorders to Dr. Serban and Promiliad BioPharma. One of Dr. Serban’s co-authors is CEO of Promiliad and two others also report financial ties to the company. A patent application covering both thixotropic formulations has been filed.